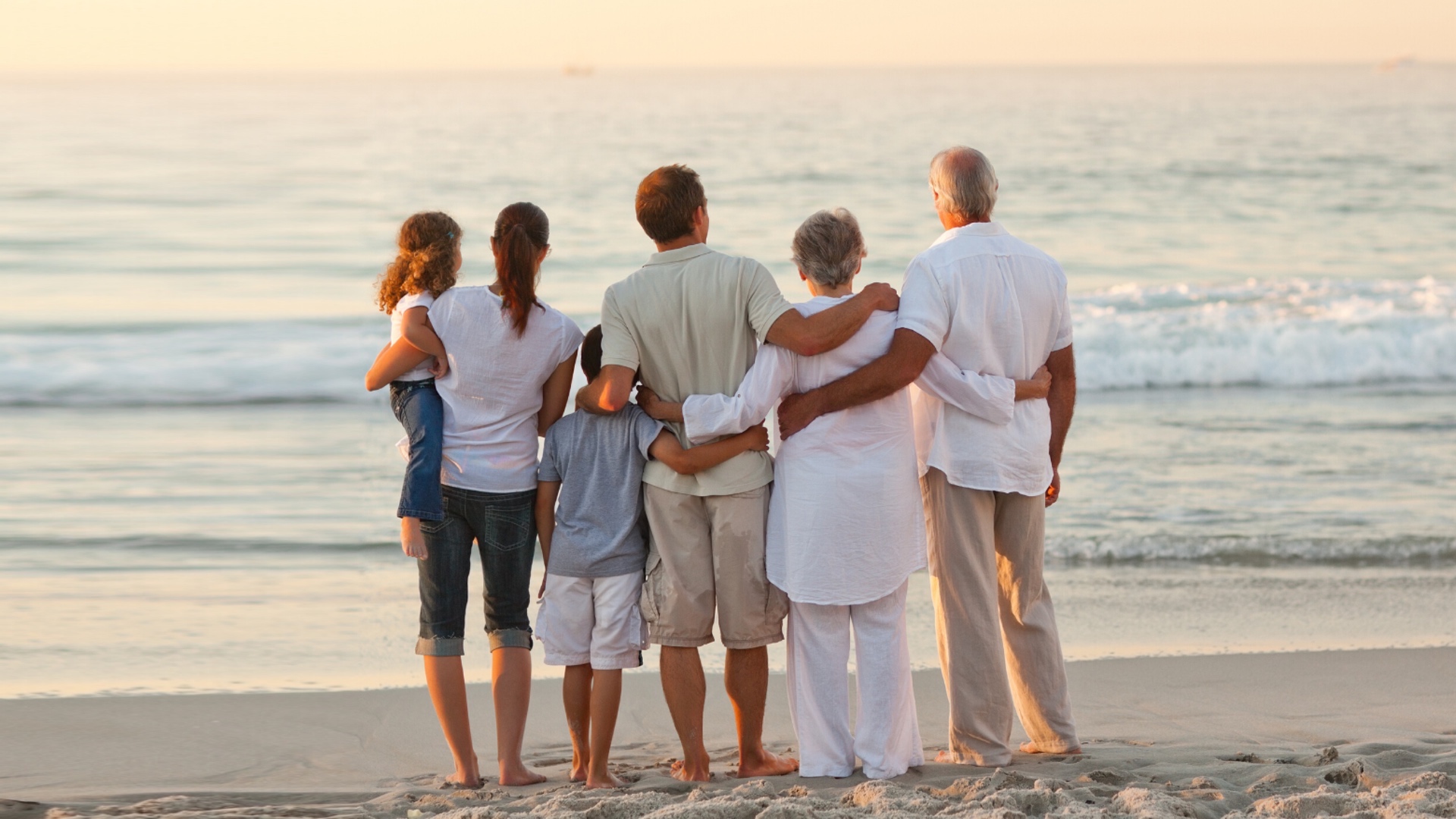 5 Strategies To Boost Your Immune System

When it comes to combating Covid-19 we could sit here and regurgitate the advice you’ve already heard;

While this is all solid advice, there is so much more you could be doing to not only help to reduce your chances of contracting the virus but could also help you survive the unusual circumstances surrounding it, including the negative side effects that accompany social distancing.

Think of your immune system as your body’s security detail; it helps repel foreign invaders like bacteria, parasites and VIRUSES. Even without a global pandemic, maintaining a robust immune system can be a challenge in today’s world. Stress, lack of sleep, and even mild seasonal allergies can compromise your immune system making you vulnerable to infections. And the older you get, the more critical it is you keep your immune system strong and healthy.

AIM | Acupuncture & Integrative Medicine has you covered with

5 STRATEGIES TO BOOST YOUR IMMUNE SYSTEM

Sometimes called the ‘sunshine vitamin’, vitamin D is produced in your skin in response to sunlight. Unfortunately modern-day living doesn’t allow people to get the direct sun exposure they need each day to manufacture a sufficient amount. Most people need to take 1000-5000 IU of vitamin D3 daily to achieve optimal levels.

AIM to limit your sugar consumption

Sugar inhibits the activity of important immune cells therefore decreasing your immune system’s ability to function. The results of one study showed that the amount of sugar found in two sweetened beverages lowers immune response by 50% for up to five hours.

During the day, the stress hormone cortisol is at high levels in the body, suppressing your immune function. At night, cortisol levels drop, triggering cellular repair processes that are critical to optimal immune function.

AIM to get regular, moderate exercise

Exercise increases circulation, which promotes the elimination of toxins and helps to move immune cells throughout your bloodstream more quickly. It can also help reduce stress, which is important in optimizing your immune system’s ability to fight off infection.

In addition, there are many other herbs, supplements, and practices you can use to boost your immune system, including B12 and drinking plenty of water. But there’s one immune support practice that stands out among all others. It’s so effective that even if you neglect to do the list above, receiving this treatment could still radically improve your chances of staying well and AIM can help you!

Acupuncture can regulate immune function while speeding up the healing of infection and normalizing the body’s immune response. It works by stimulating specific portions of the autonomic nervous system through selected acupoints and can cause a rise in levels of interferon, a group of signaling proteins made and released in response to the presence of several viruses. People that receive regular acupuncture treatments get sick less often!

“As a traditional therapy applied for thousands of years, acupuncture has recently been attracting more and more investigators throughout the world. In the theory of traditional Chinese medicine, it is proposed that acupuncture can strengthen the human body to resist diseases by puncturing needles at certain points. The characteristic that acupuncture enhances resistance is closely related with the immune system, which functions in defense, homeostasis, and surveillance. More and more research has revealed that acupuncture can regulate immunity, for example, to enhance anticancer and anti stress immune function and exert anti-inflammation effects. This may be the basis of acupuncture in preventing and treating later diseases. This special issue was developed to stimulate the continuing efforts in promoting the research on acupuncture and immunity.” 1 Liang

We recognize that we are facing an unprecedented health crisis and our AIM is to bring a world class healing environment that supports the maintenance of health and wellness to our patients. As such, we feel a deep responsibility to serve our community during this trying time and would are so excited to offer our newest comprehensive treatment plan…

We start with acupuncture but we don’t stop there. We pair acupuncture with several other integrative therapies to achieve optimal immune function including:

VITAMIN B12
Did you know that vitamin B12 is an essential vitamin that your body NEEDS, but cannot produce on it’s own? It plays an important role in white blood cell production and they are ESSENTIAL for proper immune system functioning. At AIM we offer the most EFFECTIVE and EFFICIENT method, B12 Injections!

VITAMIN D
Vitamin D has several important functions. Perhaps the most vital are facilitating normal immune system function and regulating the absorption of calcium and phosphorus. Getting a sufficient amount of vitamin D is important for normal growth and development of bones and teeth, as well as improved resistance against certain diseases.

VITAMIN C
Did you know Vitamin C, also known as ascorbic acid, is not only necessary for the growth, development and repair of all body tissues. It's involved in many body functions, including formation of collagen, absorption of iron, the immune system, wound healing, and the maintenance of cartilage, bones, and teeth.

Both therapies are techniques that quickly influence the body’s chemistry to help knock out infections; shortening their duration while lessening their intensity, especially when caught early.

Physician grade supplements that strengthen your defenses against all viruses, colds, and flu with therapeutic levels of key ingredients found to be critical for helping your immune system reach optimal function.

Our Immune System Support Kits are available to purchase separately and can be shipped!